During meetings attendees have microphone and camera permissions by default. These cannot be revoked by the host or presenters. Up to 25 microphones and cameras can be active at the same time.

During webinars a host or presenters can give an attendee permission to enable microphone and/or camera. Up to 8 cameras and microphones can be active at the same time.

In Edu Mode attendees have camera permission by default that cannot be revoked by the host or presenters. They can give an attendee permission to enable microphone.

If any of these toggle buttons are ON and not clickable, this means the audio and/or video permission is granted by default (e.g. camera permission in Edu mode), hence This option is not available for this user displayed when hovering over the toggle button.

Alternatively, you can mute attendee’s microphone by clicking on the mic icon displayed in their AV stream. The Mute microphone and Stop stream icons are also accessible next to each attendee in the Attendee list directly.

Please note that once an audio/video permission has been granted to an attendee, they will keep it with any event type changes. E.g. if someone is granted audio permission in Edu mode, they will not lose this permission after the event has been changed into a Webinar.

Back to Knowledge Base

You might also want to check out this material: 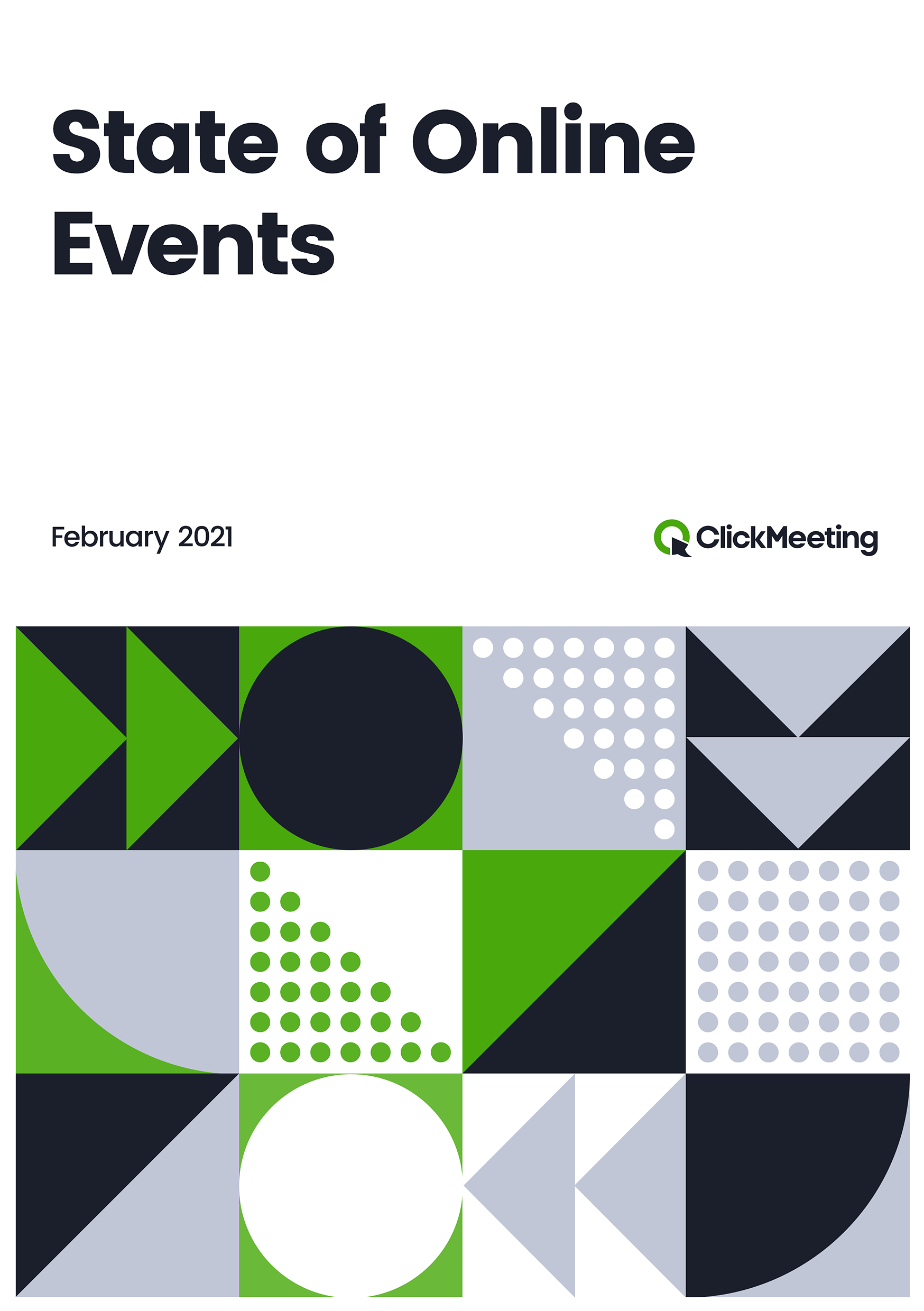 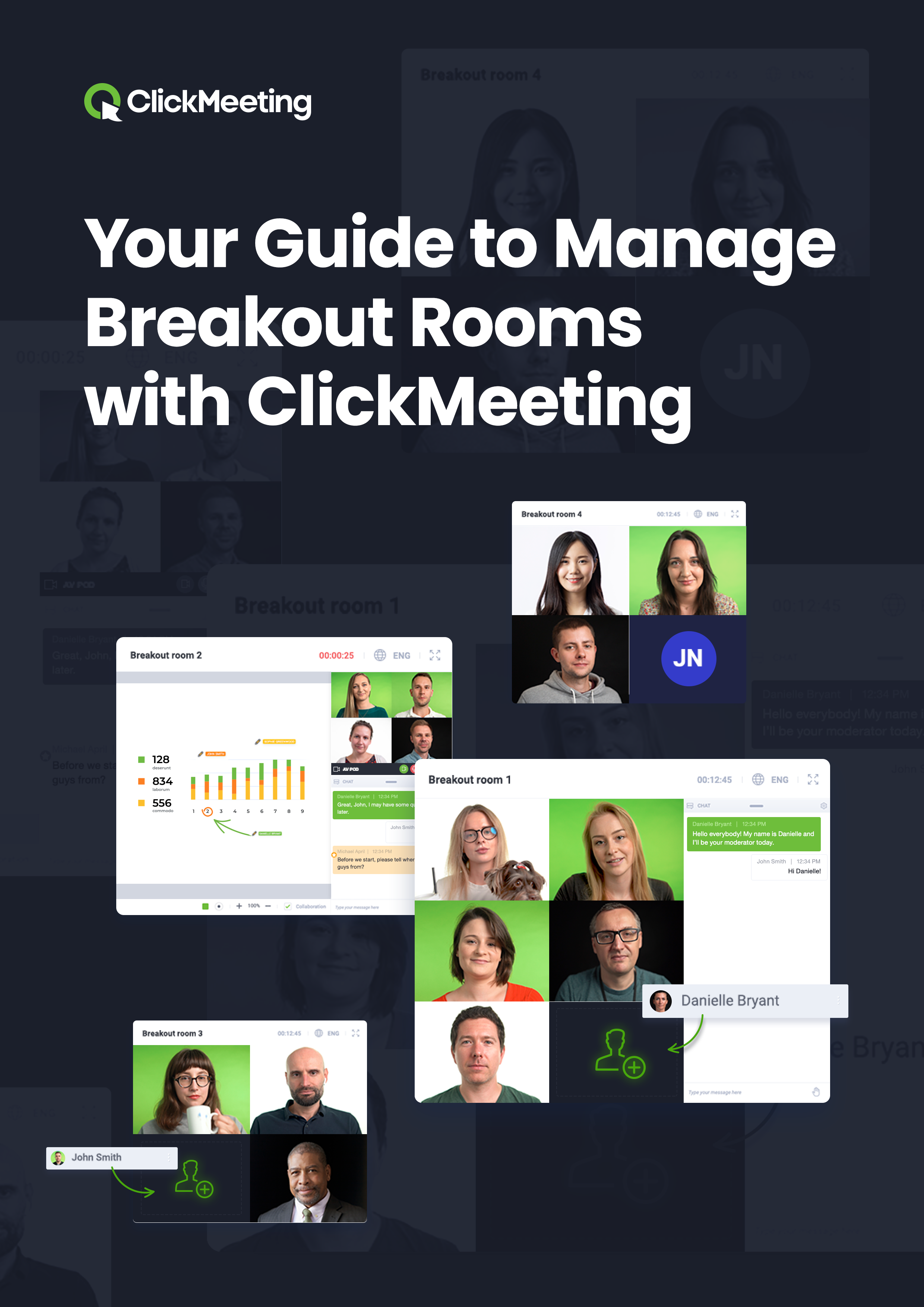 View
Your Guide to Managing Breakout Rooms with ClickMeeting 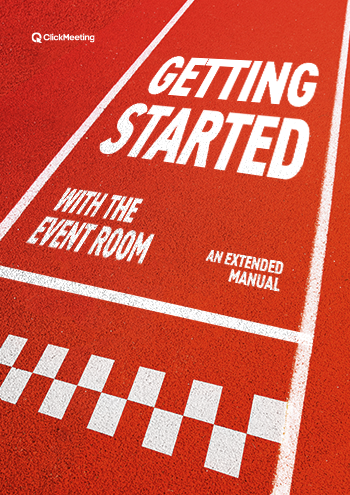 View
Getting Started with the Event Room 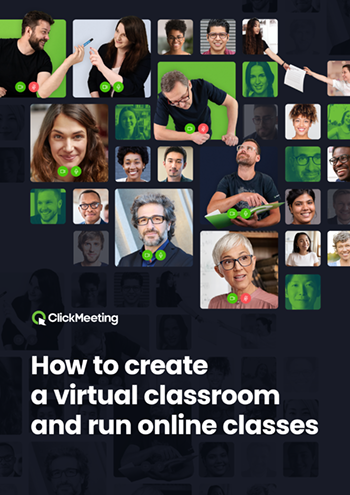 View
How to create a virtual classroom and run online classes 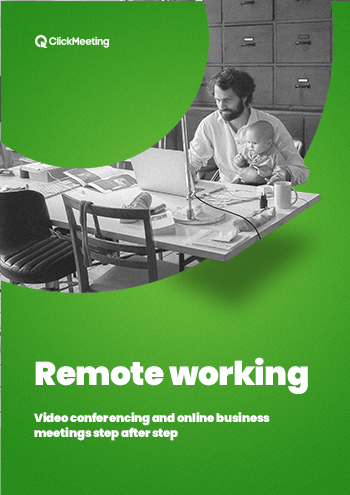 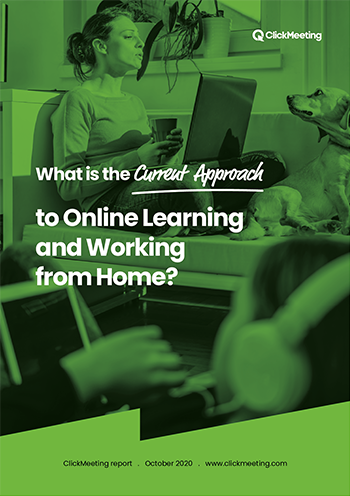 View
What is the Current Approach to Online Learning and Working from Home? 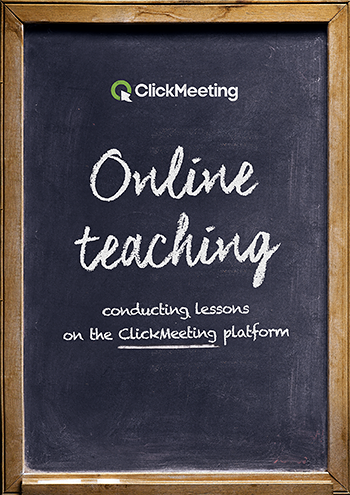 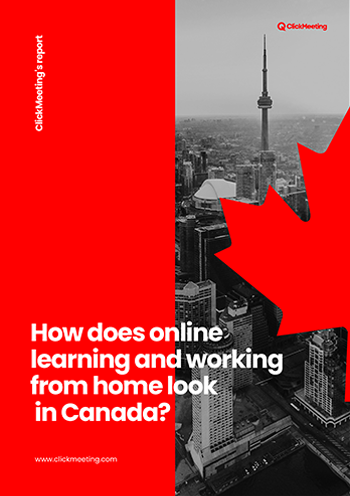 View
How does online learning and working from home look in Canada? 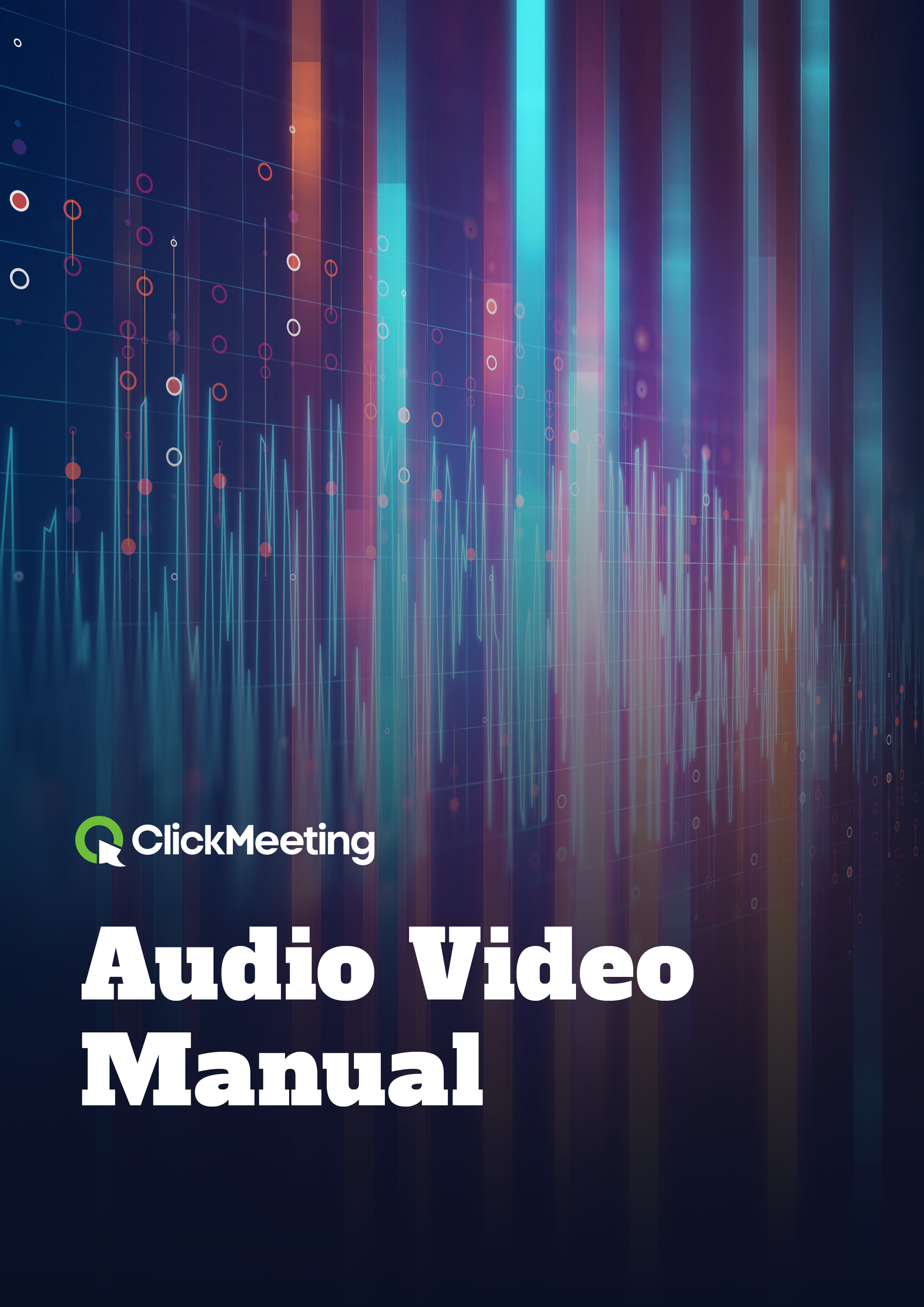 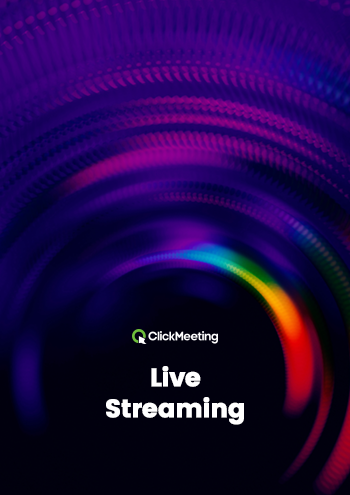 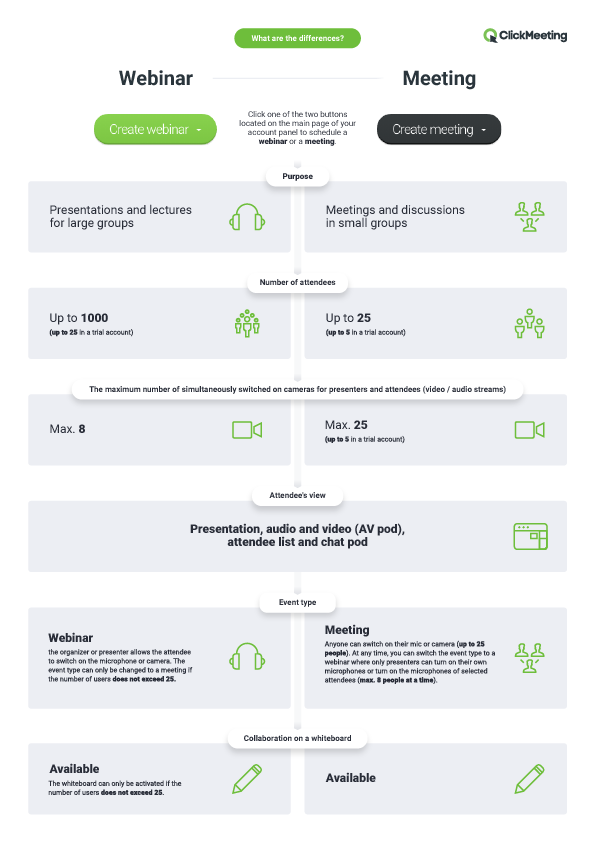 View
Webinar vs. Meeting – what is the difference? 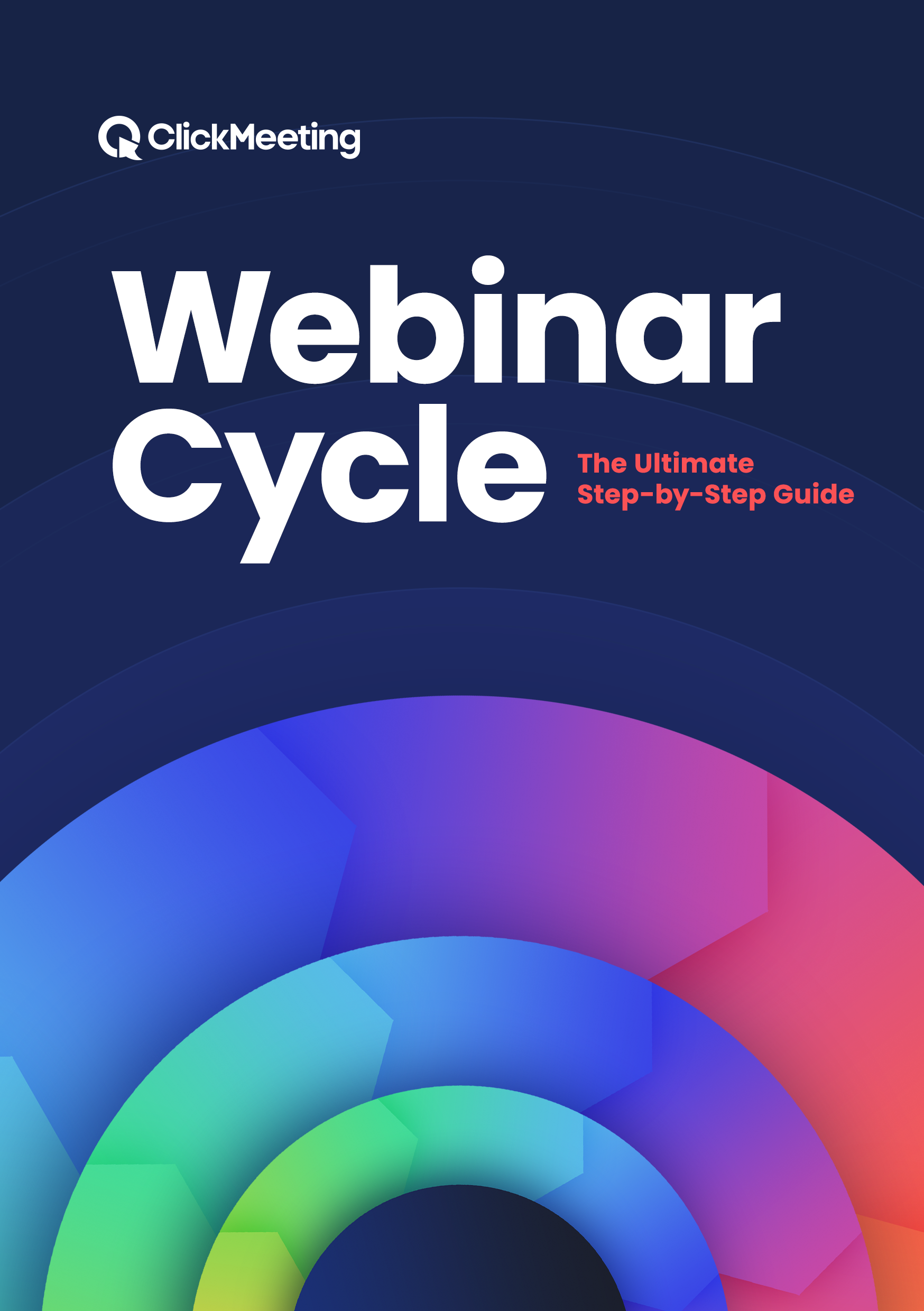 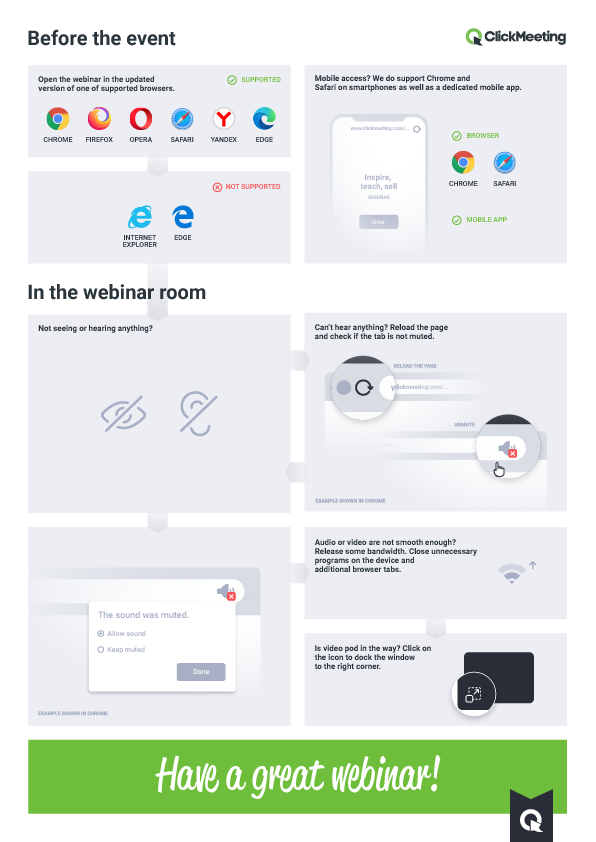 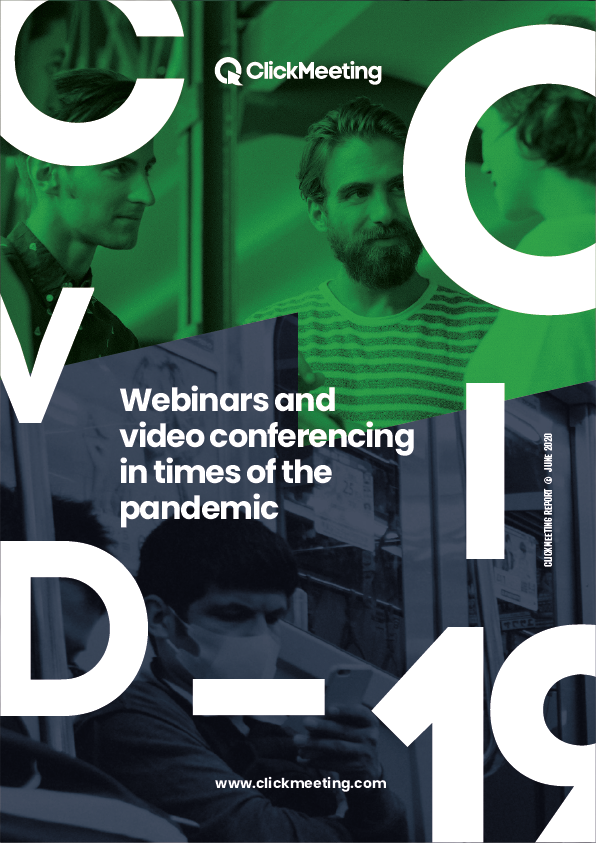 View
Webinars and video conferencing in times of the pandemic 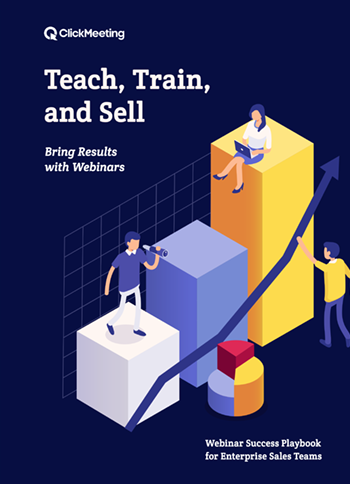 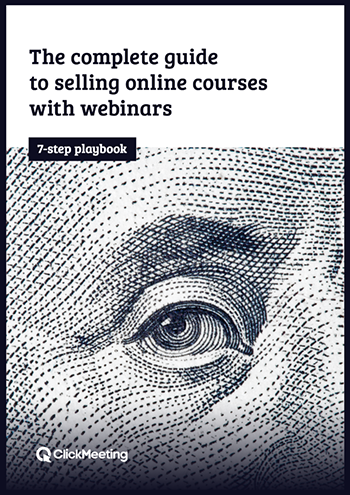 View
The complete guide to selling online courses with webinars 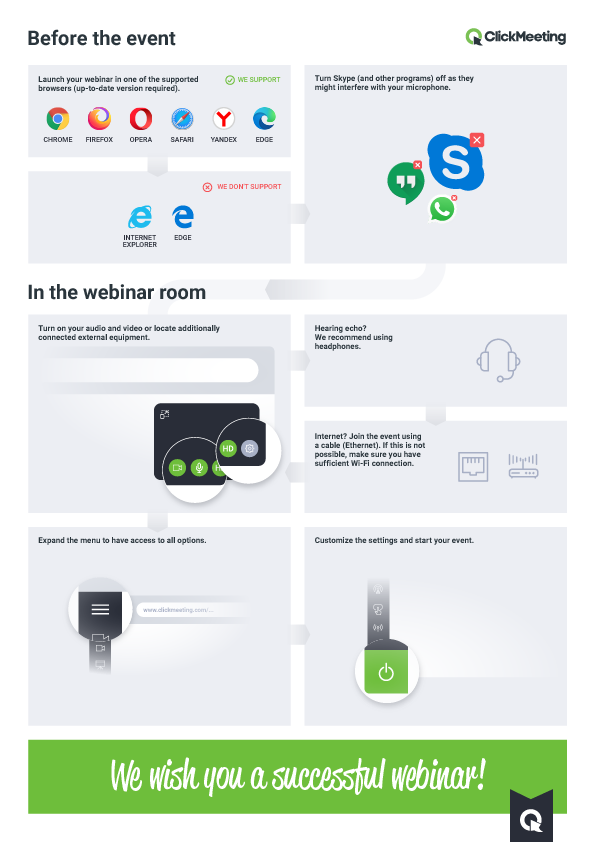 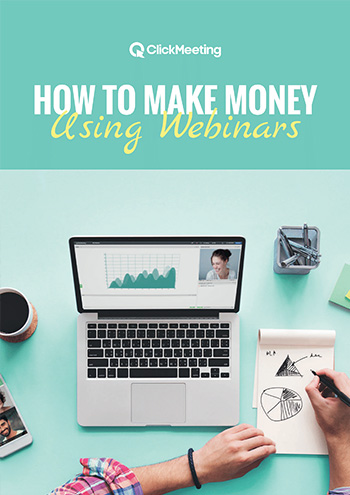 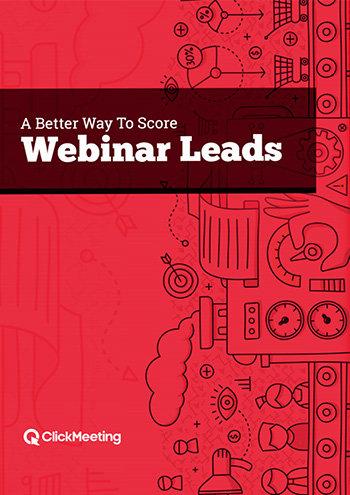 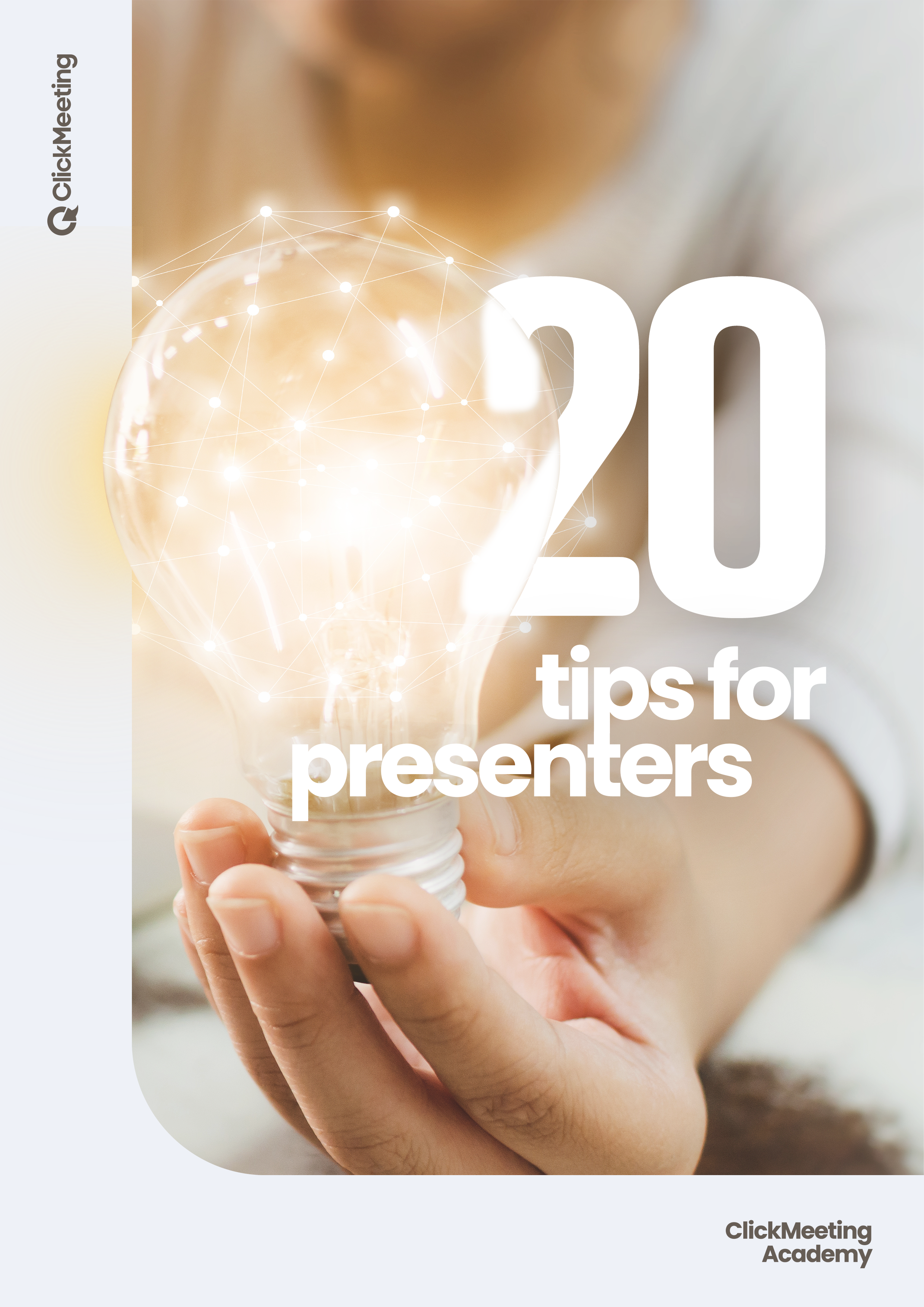 View
How To Look And Sound Professional In Your Webinar 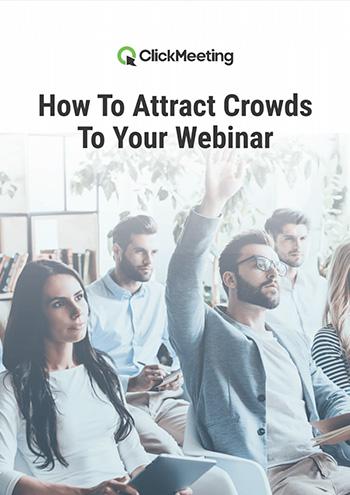 View
How To Attract Crowds To Your Webinar 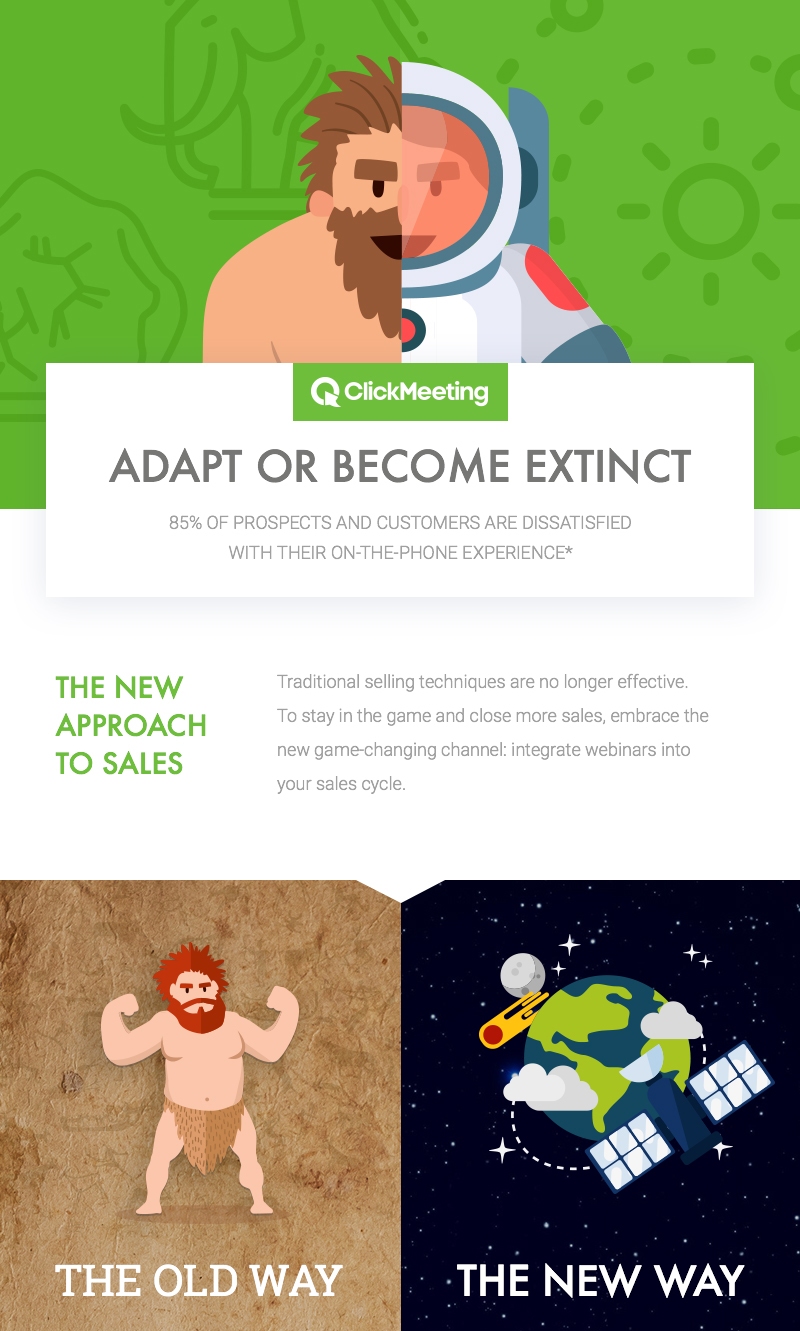 View
The New Approach To Sales 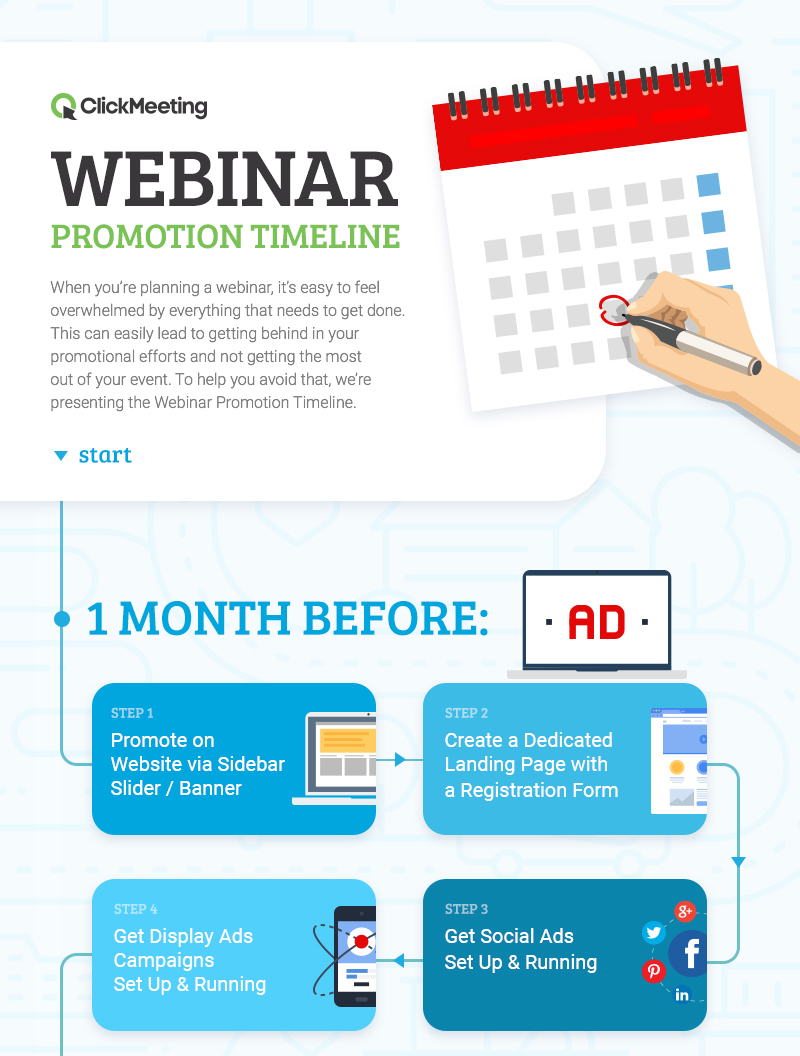 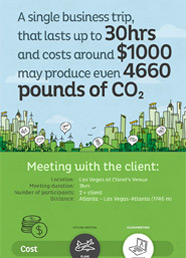 View
Be Eco-Friendly
with ClickMeeting 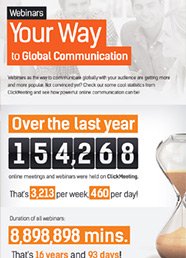 View
Your Way to Global Communication 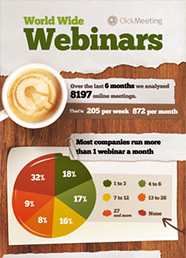 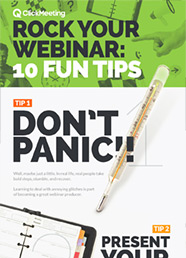 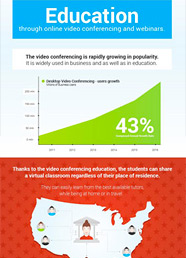 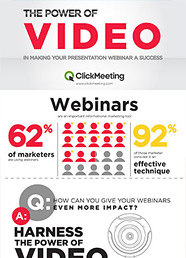 View
The Power of Video 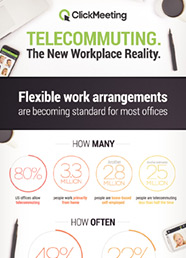